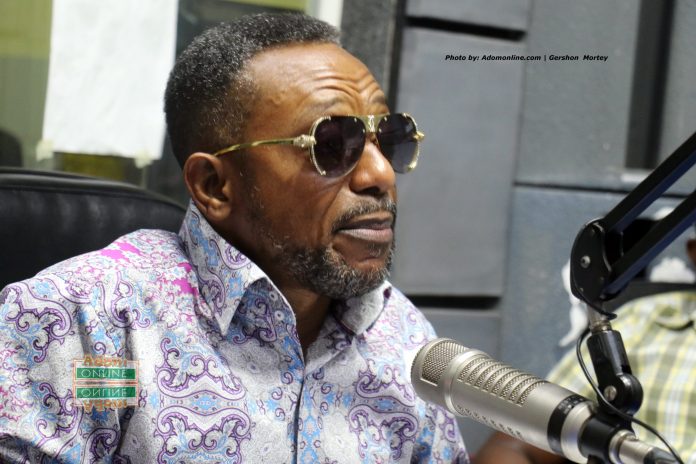 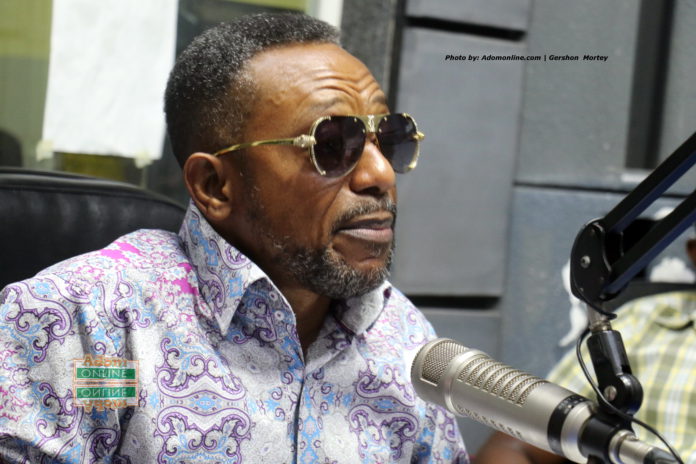 Reverend Isaac Owusu-Bempah of Glorious Word Power Ministries International has made a new shocking revelation about the December 7 polls.

The renowned man of God, who is optimistic about the incumbent government’s re-election, says he does not like a new outcome God is showing him.

Though he did not emphatically explain the meaning of what he saw, he expressed worries.

Rev Owusu-Bempah, in a new video circulating online, said he saw a candle with people trying to put it out but the candle would not go off.

“In fact, I didn’t like that revelation and I’m not happy about how the last person was able to off the candle,” he said.

He noted God gave him the interpretation of the revelation, however, he was not ready to disclose that publicly.

“God gave me an understanding of the vision. I will not say anything about the meaning of that revelation but I will give the message to the right source so they can work on it,” he added.

- Advertisement -
Facebook
Twitter
Pinterest
WhatsApp
Previous articleFriday, not a holiday as Akufo-Addo declares December 7 as…
Next articleEC’s take on sharing of food at polling centres on December 7

Chiefs are reducing the roles of queenmothers – Asantehene

Music is business, learn it — Mercury Quaye to GH acts