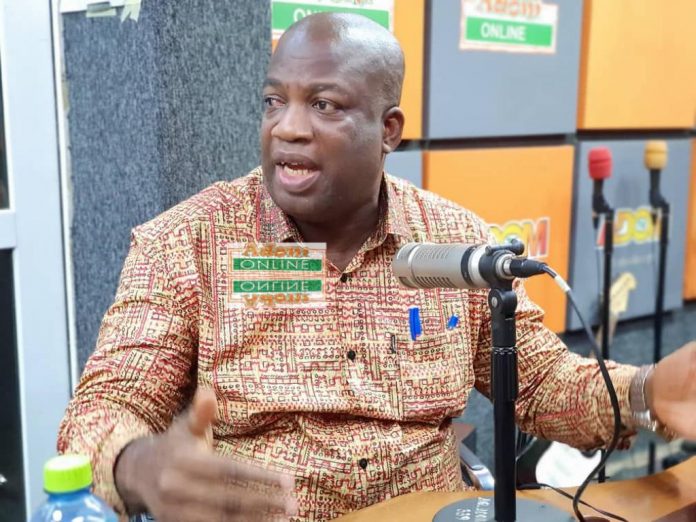 The Director of Electoral Services at the Electoral Commission (EC), Dr Serebuor Quaicoe, has revealed sharing of food on December 7 will not be entertained at polling centres.

According to him, this act will not be entertained especially when people are waiting in line to cast their votes at the centres.

“You can’t give food to people in the queue; our officers wouldn’t even allow that but you can give it out once they are done casting their votes and leaving the centre,” he stated.

Dr Quaicoe disclosed this on Asempa FM’s Ekosii Sen while reacting to such events reported to have occurred during the Special Voting on Monday, December 1, 2020.

Stating the reason for the directive, he indicated such activities have the tendencies of disrupting the process and posing challenges.

Meanwhile, he reiterated the ban on the opening of alcoholic spots within 500 metres to polling centres on the election day.

For two years, I walked from Kaneshie to Odorkor

Johnson: I was axed from Senegal ’92 team because some people didn’t like me