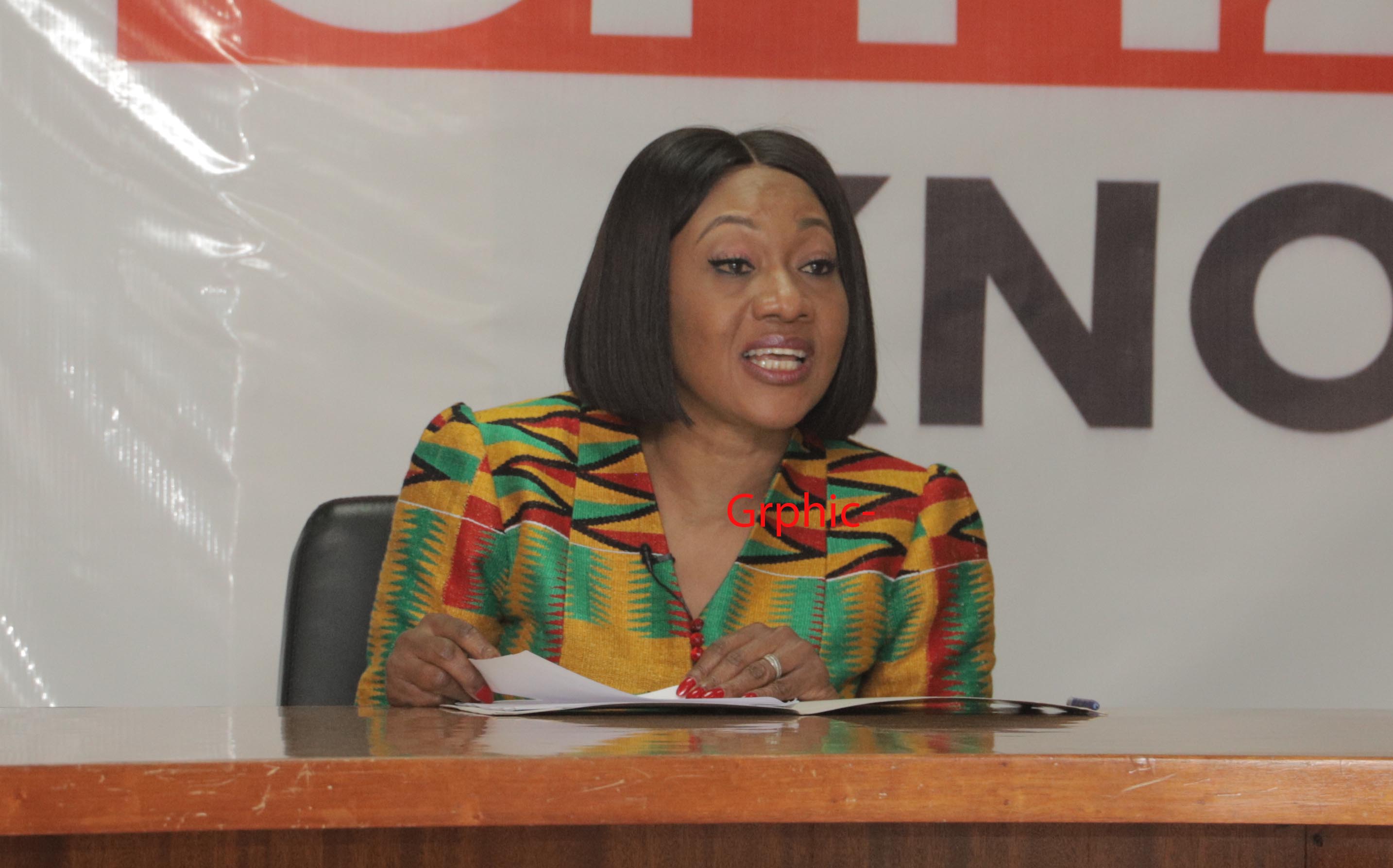 The Electoral Commission (EC) has said no information relating to the 2020 general election has been destroyed.

It said the biometric verification devices (BVDs) had been activated for voting purposes only.

“When you’re not voting, you don’t need them to be activated,” the Deputy Commissioner of the EC in charge of Corporate Services, Dr Bossman Eric Asare, told the Daily Graphic in an interview Sunday [December 13, 2020].

“When you deactivate, you haven’t destroyed the information,” he pointed out.

The National Democratic Congress (NDC), in a statement signed by its Director of Elections, Mr Elvis Afriyie Ankrah, had said the party’s attention had been drawn to the fact that the EC had directed that all biometric devices used in the 2020 presidential and parliamentary elections should be deactivated.

“This directive is illegal because Regulation 47 (3) of CI 127 states: ‘The commission shall, subject to the provisions of these regulations, (a) retain for a year documents forwarded to the commission, and (b) destroy the documents after a year unless otherwise directed by a court’,” it said

It said per the law, unless otherwise directed by a court of competent jurisdiction, all records related to elections must be retained and preserved for a period of one year.

It, therefore, called on the EC to take steps to preserve all relevant documents related to the elections, as required by law, as “we shall hold it responsible if it fails to do so”.

But Dr Asare said every information relating to this year’s election was intact.

He said the EC would decide on the exact time to destroy any such information based on the law.

The Vice-Chairman of the EC explained that the deactivation of the BVDs was part of the standard operation procedures which were supposed to happen at the end of polls.

“It prevents the possible mischief of additional verification being done after polls have closed. Deactivation does not in any way delete the verification data that are on the BVDs,” he stressed.

Dr Asare said all the features of the BVDs had been demonstrated at two Inter-Party Advisory Committee (IPAC) meetings, in the full view of political parties, the development partners and civil society organisations (CSOs).

“There were two IPAC meetings where we did the demonstration. The first one was on November 26, 2020, while the second demonstration was on December 2, 2020,” he said.

“These demonstrations were done at the instance of the NDC and in attendance at those IPAC meetings were Mr Peter Boamah Otokunor and Mr Daniel Amartey Mensah.

“The commission is, therefore, curious that an attempt to misinform the public is being made, with the sole purpose of discrediting well-organised elections,” he added.

Dr Asare urged Ghanaians to stay calm, since the EC was on top of issues.

You betrayed me – Asiedu Nketia told

Family of murdered activist in Ejura unhappy with court adjournments

Minority heads to Supreme Court over salaries for Rebecca and Samira