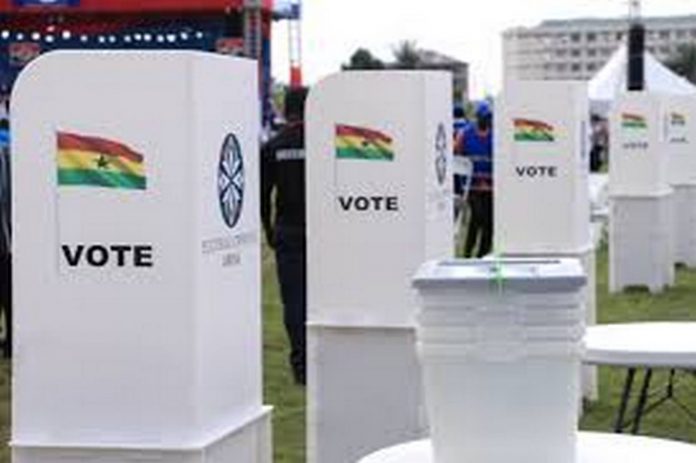 The Electoral Commission (EC) has explained why there was an increment in the total number of votes collated in the Eastern Region for both the National Democratic Congress (NDC) and the New Patriotic Party (NPP).

According to the Commission, it was due to the addition of the Asuogyaman constituency.

His explanation comes after the NDC presidential candidate, John Mahama alleged that some anomalies and discrepancies were detected in the collation of the total results of the presidential elections.

Addressing the nation for the first time since the EC declared the 2020 results in favour of NPP’s Nana Addo Dankwa Akufo-Addo, Mr Mahama said in the Eastern Region, the presidential election results, which were collated and signed by all the parties were not the same ones that were transmitted from the region to the EC’s offices in Accra.

But clarifying in an interview on Joy FM’s Super Morning Show Thursday, the EC’s Director of Elections, Dr Serebour Quaicoe, stressed that it was an oversight that was duly corrected before it was too late.

In view of that, he stated that if the NDC disagrees, they can go to the Regional level and challenge that result.

“From the narration of our Regional Director, when they finished with the collation, they realised that they have not added the Asuogyaman constituency. So they did the collation and added Asuogyaman so every candidate had an additional vote based on the figures from that constituency.

“You know when you are doing collation there are petty mistakes that come up so the important thing is for you to identify them and rectify them to reflect the actual result,” he said.

Zorkor SHS students stand and eat in the sun and rain

Body of ‘stowaway’ discovered in landing gear of plane