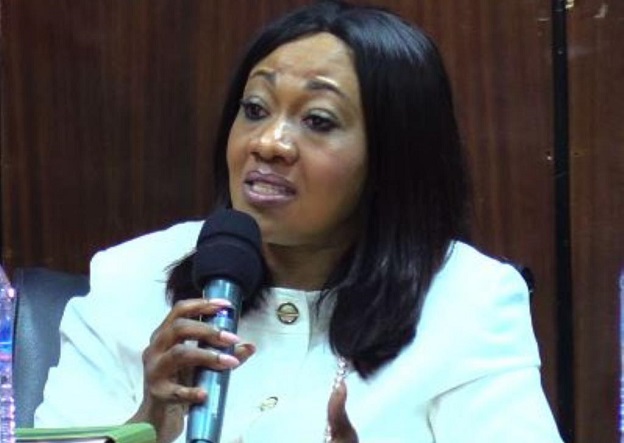 The Electoral Commission late Tuesday night said it was waiting to receive collation of results from two remaining regions to enable it declare the presidential election results.

In a statement it issued apologizing for its inability to declare the elections results by 5pm as it had previously promised, the Commission said it has so far received collated results from 14 regions and is working with agents of political parties at its national collation centre at its head office to complete the exercise.

The EC consequently called on the public to remain calm as the political party agents are reviewing all results prior to certification by the Chairperson of the Commission, who is the returning officer for the presidential election.

It said it intends to publish all the results on its website.

Read the EC’s full statement below

The Commission urges the General Public to remain calm. The Commission intends to post all certified presidential results on its website.

The Commission apologizes for its inability to declare the Presidential Results at 5:00pm as planned. We however wish to assure the Public that the process of collating results has been transparent, fair and participatory. It has involved Political Party Agents at all levels: at the Polling Station. Constituency Collation Centre’s. Regional Collation Centre’s and the National Collation Centre.

We wish to assure the public, that contrary to speculations being put out by sections of the public, the process has been seamless and collaborative.

The Commission will declare the election as soon as it receives results from the remaining two Regional Collation Centres.

Meanwhile the Commission has released results for seven (7) regions on its social media platforms.