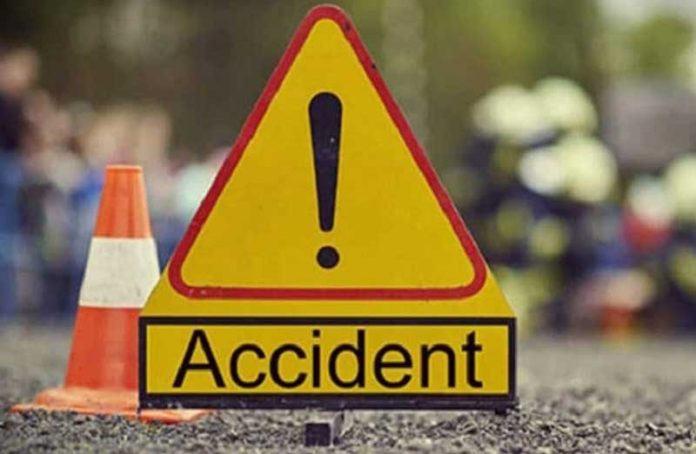 A number of passengers have been rushed to the St Patrick Hospital at Offinso after two vehicles collided at Denase near Kodie in the Ashanti Region.

The accident, which occurred around 11:30 am yesterday, resulted in three hours of vehicular traffic on the Kumasi-Techiman road.

Witnesses, who spoke to JoyNews, said the accident would have been deadlier if the driver was to be speeding.

When the news crew visited the accident scene, the sprinter car had been towed to allow free vehicular movement.

However, the Durango car was still at the scene but both passengers had been transpotred to the hospital for medical attention.

Residents expressed worry over the increasing reckless driving on the road in recent times. They want the authorities to increase their visibility on the stretch of road.

Bo- Arche out with ‘Victoria’