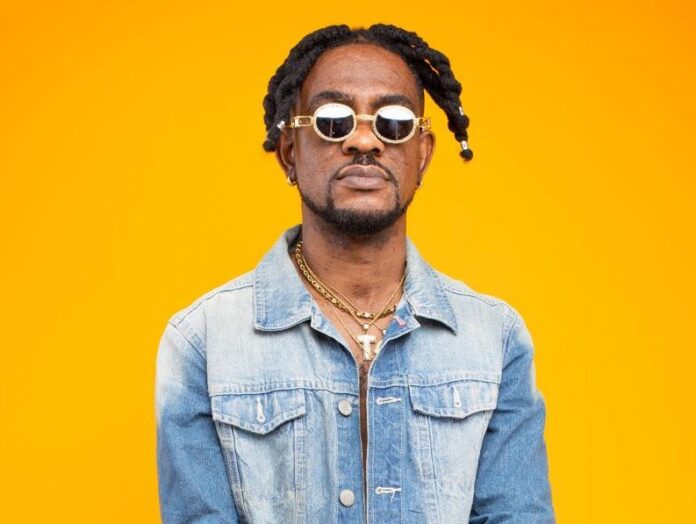 HIGHLIFE artiste, Quarmy Zaggy is not happy young artistes are compared to older ones who have been in the game for a long time as it breeds unhealthy competition among artistes.

It also deprives the young artistes of an enabling environment to be mentored.

Quarmy Zaggy, whose real name is Nana Kwame Ampah was speaking with Graphic Showbiz about the prospects of young artistes including Black Sheirf, Kuami Eugene, KiDi among others who were doing very well with their craft.

“It’s very understandable we push our young artistes with positive words but we ruin it all when we rubbish the efforts and achievements of our older colleagues because we think they(new crop of artistes) are fronting the country better on international platforms.

“That is not right since it is likely to kill the spirit of the older artistes who will then find it difficult to guide the young ones. How do you expect someone to mentor another when you make comments that undermine his /her potentials?

“Interestingly, that is what is happening and it is making young artistes miss out on the golden opportunity to tap the rich expertise of  their predecessors”, he said.

Quarmy Zaggy had his breakthrough with his first song, Just the Two of Us, featuring Okyeame Kwame in 2011.

The graduate of Cape Coast Polytechnic has since then released other love themed songs such as Nframa, Push It, Araba and Matede.

Early this year, he dropped an EP titled Mr Lova which was produced by Kin Dee, Cash Two, ABE Beat and Beat Vampire.

The EP has songs such as Push It, Nframa, Araba, Happy, Ehye Wo Bo, Galamsey.

Quarmy Zaggy who is presently promoting Galamsey suggested that Highlife should be branded.

“Every artiste in Ghana is naturally a Highlife artiste so why don’t we all take the name highlife? Nigerians have done same to Afrobeat, SA have done it with Kwaito and now Amapiano. Are we waiting to lose our music identity?” he asked.

Groom crashed to death on his way to wedding reception