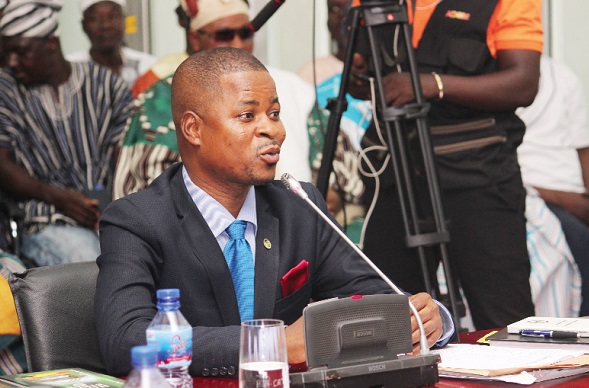 Provisional results from the Tempane Constituency in the Upper East Region show that the incumbent New Patriotic Party’s (NPP) Member of Parliament for Tempane and a Deputy Attorney General, Mr Joseph Dindiok  Kpemka has failed to retain the seat.

Miss Lamisi is the widow of the late David Adakudugu.

During the 2012 parliamentary election, the late David Adakudugu of the NDC polled 13,918 votes to beat Akudibilla when the latter dropped his independent candidature and stood on the ticket of the NPP.

The Tempane Constituency has been one of the safest seats for the largest opposition party, the NDC, in the Upper East Region since the country returned to constitutional rule in 1992 until it lost it in the 2000 and 2016 general elections.

In 1992, Mr Dominic Azimbe Azumah of the NDC won the Garu-Tempane seat until it was taken from him by an Independent Candidate, Joseph Akudibilla in the year 2000.