December 7 will be a silent revolution 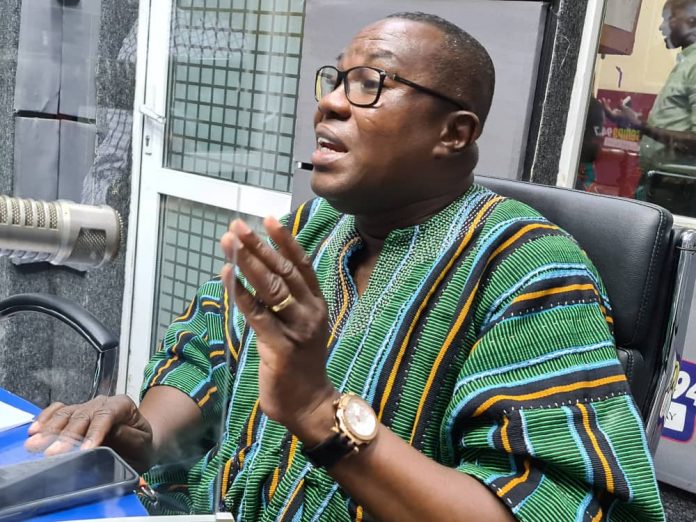 The Chairman of the National Democratic Congress (NDC), Samuel Ofosu-Ampofo, has described the December 7 election as a silent revolution.

This is because he believes there is a burning desire for change among Ghanaians since the incumbent government has failed to deliver on its promises.

He said his conviction stems from responses they received during their campaign tour across the length and breadth of the country.

“We cannot give Akufo-Addo another four years and I can say Monday’s election is going to be a silent revolution but all I will demand of them is to level the playing field,” he stated.

Chairman Ofosu-Ampofo stressed they have tested their strength and popularity on the ground and the result is positive.

Speaking on Asempa FM’s Ekosii Sen, he was of a strong conviction that a resounding victory awaits the party on Monday.

“Nana Addo has failed and has not been able to deliver on the hype we gave them so Monday must be communal labour to change government and soul of the county,” he added.

With less than three days to the December 7 general election, political parties have intensified their campaign as they run-up activities across the country.

The two leading contenders, NDC and the ruling New Patriotic Party are canvassing for votes by comparing track records with each side confident of their victory.