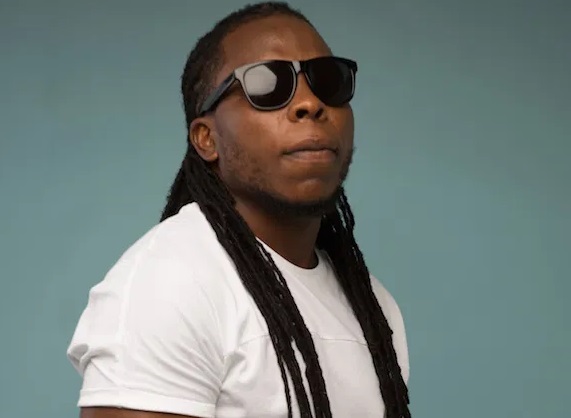 The lamentation of players in the creative industry about lack of support or neglect by governments has been going on for many years.

They have expressed their unhappiness with how political parties seem to find them relevant only during election years and often fail to implement promises made to the sector.

Politicisation has also been blamed for the slow progress the industry is making, and as a solution to mitigating their challenges, rapper Edem, known in real life as Denning Edem Hotor, is advocating a blueprint for the creative industry that political parties will follow irrespective of which of them gets into power.

According to him, that is the only way the creative industry will move forward and stop being an afterthought for political parties.

“I would expect whoever comes into power to come back to we the creatives, and actually create a blueprint that is cast in stone, that goes beyond any party coming into power.

“This will ensure that our things are influenced by the interests of people who think that their agenda is fostered and remains progressive all through the times.

Edem made the comments when he participated in a forum by Graphic Showbiz on the creative industry on the theme, “Moving From Promises to Action: A discussion of Party Manifestos on the Creative Industry,” which came off at the Executive Theatre of TV3 on Monday, November 23.

Edem also urged political parties to be more precise and detailed in their promises to the creative industry.

“When I went through the various parties and their manifestoes, I realised that everybody is trying to put across a message to be able to get our attention. It wasn’t like that in the past but what I also noticed was that there wasn’t any rigorous breakdown of what they’re trying to offer.

“I think that has been the case for a very long time, there are no rigorous timelines, there are no clear indications of where funding is going to come from.

“I believe that when it goes to the public sector and they are tackling other parts of the economy it is more rigorous but when it comes to the creative arts space, it’s just an overview and not dealt with properly and that is something in future all the parties should command so that we are accorded that respect that we require as creative people,” he said.

Apart from Edem, who spoke on music, other members of the panel were Oswald Okaitei who spoke on poetry; George Bosompim, Public Relations Officer of the Ghana Academy of Film and Television Arts (Film); Kojo Bentum-Williams, Senior Expert on Communications in Africa at the World Tourism Organisation (Tourism); CEO of Glitz Africa/UNFPA Ambassador, Claudia Lumor (Fashion) and Abeiku Sagoe (Theatre).

The forum, which attracted many prominent names in the industry, was moderated by Graphic Showbiz columnist/General Manager, TV at Media General, Francis Doku, and had Media General and Cheezzy Pizza as partners.

About 60 summoned over ‘Operation clean your Frontage’ campaign