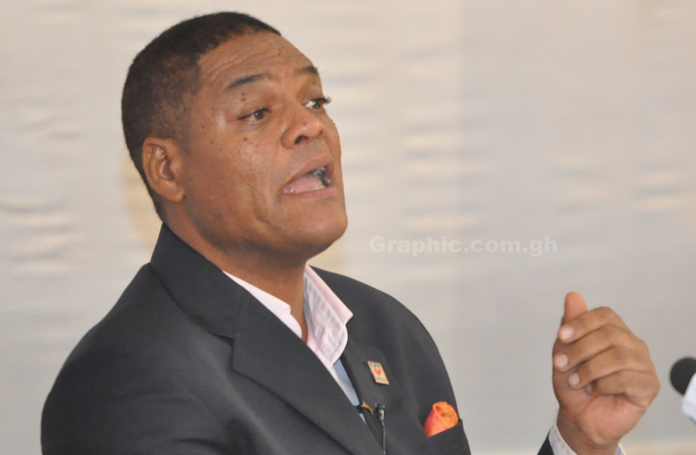 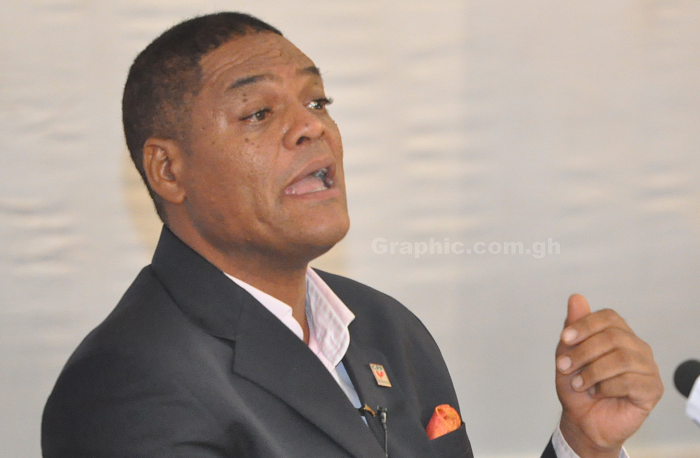 The revival of those companies, he said, would drive an aggressive job creation agenda.

He said the CPP, under the leadership of Dr Nkrumah, established many manufacturing factories to power the economy.

Addressing some supporters of the party on the premises of a match factory at Kade, Mr Greenstreet said successive governments had allowed all the factories to collapse while the youth unemployment rate soared in the country.

He said it was a shame that “today we are importing everything, including matches and toothpicks, when we have the capacity and what it takes to produce them here”.

He, therefore, called for massive votes for the CPP for a change in that direction.

Mr Greenstreet mentioned collapsed factories such as the Anomabo Citrus Factory, Ellembelle Vegetable Oil Factory, Eveready Batteries at Huni Valley, a fish processing factory, Akwatia Diamonds Company Limited, Pomadze Poultry Farms and Abattoirs, Kade Matches Corporation, a new matches factory at Akim Oda and Akosombo Textiles Limited as some of the factories to be revived to create jobs for the teeming youth when he is voted into power.

He recalled that the Kade Matches Factory, which was established in 1964, supplied matches to not less than 10 African countries, adding that by 1966, it was one of the leading producers of matches in the world, and wondered why successive governments had allowed the factory to continue to deteriorate.

He said the CPP had an enviable track record as the only party that could build a resilient economy based on industrialisation and appealed to the electorate not to be swayed by the political talks of the New Patriotic Party and the National Democratic Congress.

Mr Greenstreet said it was high time Ghanaians gave the CPP, which was a tried and tested political party, the chance to save the ailing economy which had become heavily dependent on imports and make it an export-driven economy with better prospects for the people.

He said the achievements of the CPP under President Nkrumah alone should convince Ghanaians to vote for the CPP, mentioning the Adomi Bridge, Tema Motorway, Akosombo Dam and the massive educational infrastructure in the 1960s, and appealed to the electorate to vote for the CPP come December 7. – GNA