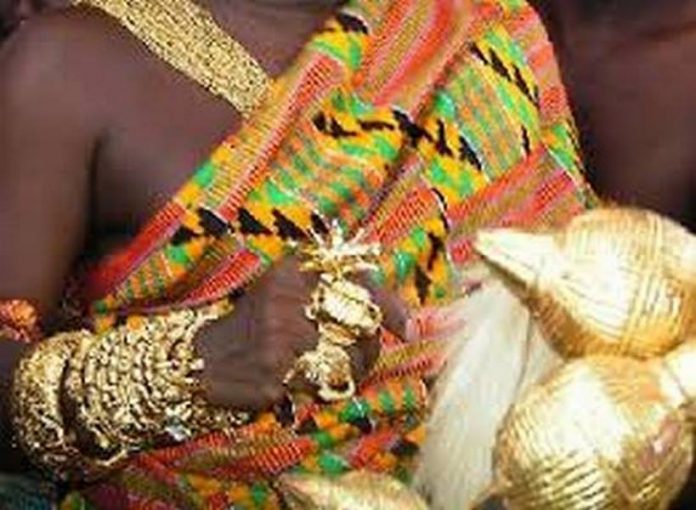 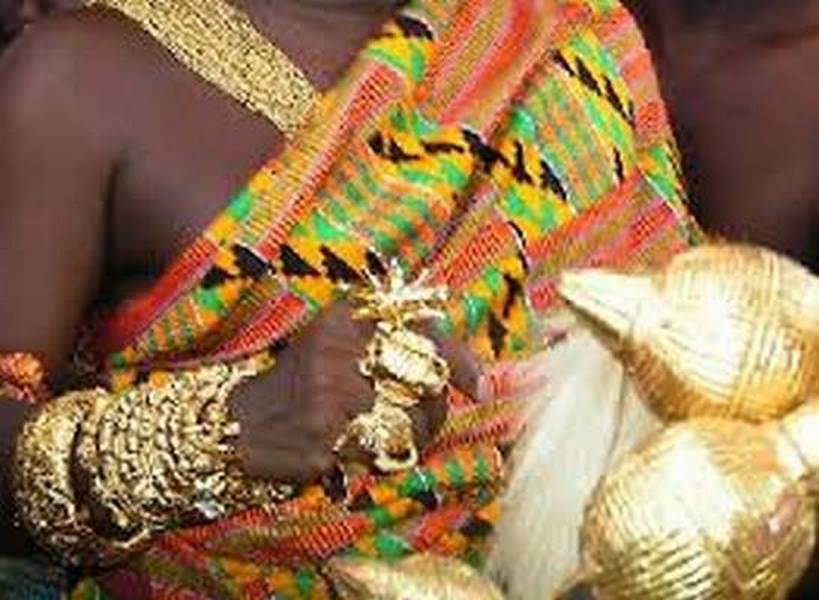 A 47-year-old chief in Kumasi has abdicated his stool to contest this year’s parliamentary elections on the ticket of the National Democratic Congress (NDC) in the Adansi Asokwa constituency.

Nana Adu Abankoro II, who until June this year, was the Adiebebahene and a leading member of the Mawere Division at the Manhyia Palace, said he decided to abdicate his stool to enable him to pursue development for people in the area.

“If you go around the constituency, there are no single roads that have been constructed for this particular constituency and the youth are all jobless.

“This motivated me to step in and win the seat and help the people of this constituency,” he added.

Adaklu residents mass up at police station over ballot boxes

Meanwhile, the 1992 Constitution bars chiefs from taking an active part in partisan politics.

The constitution states in Article 276 (1) that “a chief shall not take part in active party politics and any chiefs wishing to do so and seeking elections to Parliament shall abdicate his stool or skin.”

Otumfuo Osei Tutu II is asking chiefs to desist from participating in active politics. The Asantehene warned of dire consequences for chiefs who continually meddle in partisan politics.

However, in an interview with Joynews’ Ohemeng Tawiah the monarchical historian at the Menhyia Palace, Osafo Kantaka indicated that the NDC’s parliamentary candidate’s decision to abdicate his stool is a sign of respect to the Asantehene.

“You just can’t combine active politics and the traditional activities,” he said.

“The Asantehene will certainly be very happy to see his own grandson obey the traditional laws by abdicating his stool,” he added.

Constituents of the Adansi the Adansi Asokwa have greeted the news of Nana Adu Abankoro’s abdication with Joy and promises to vote for him during the December polls.

One of the residents, who identified himself as Amoah Manu, said: “I will vote for Honorable Achie-ken of the NDC, for the past 20 years, K.T. Hammond cannot show us just a single infrastructure he has made.

“That is the main reason the youth of Asokwa have come out with this decision to vote for Honorable Achie-ken,” he added.