Newsday Ghana
HomeGeneral NewsCheck out list of some 140 seats NDC says it has won...
General News 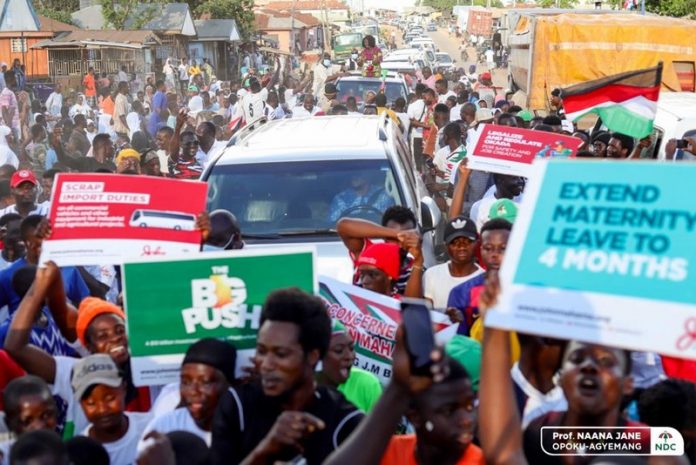 With the results trickling in from the various constituencies, the National Democratic Congress (NDC) claims it has won 140 seats.

According to the party, they have managed to retain some of their old seats as well as flipping those of the opposition New Patriotic Party (NPP).

The party’s Director of Election, Elvis Afriyie-Ankrah, addressing a press conference said it is untrue that the NPP has majority.

He went on to give the breakdown of their seats, stating they have majority in the three Northern Regions.

He indicated with some areas still in contention, they have flipped around almost 38 seats which makes them confident of a win.

Current management is the worst ever