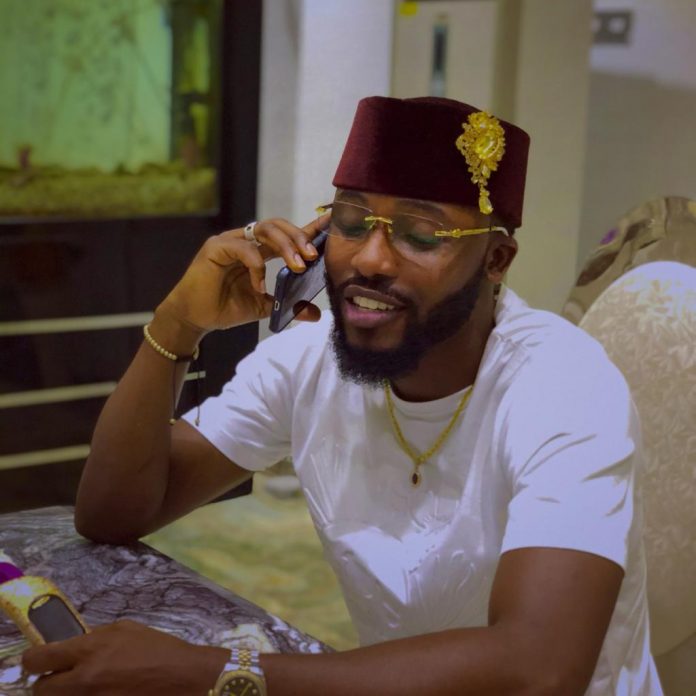 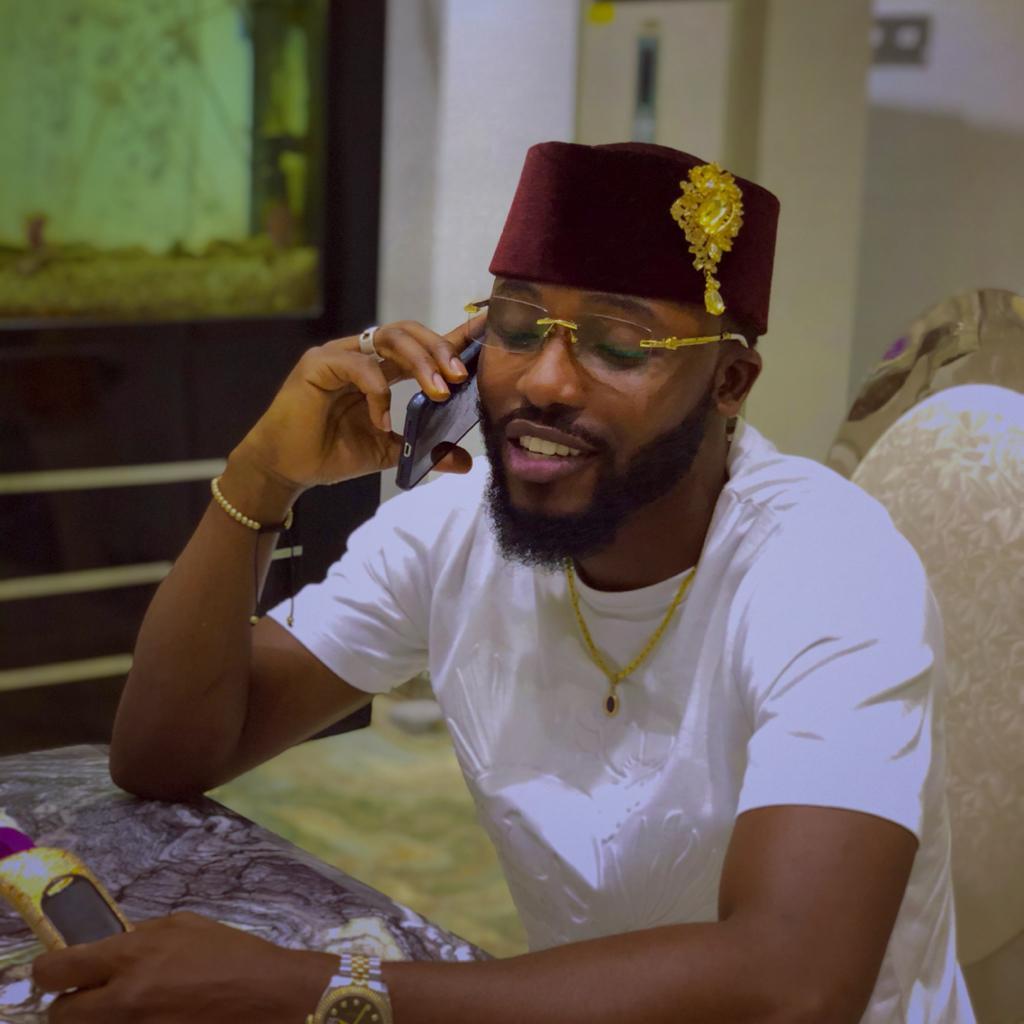 The Chief Executive Officer of Ashantigold SC, Emmanuel Frimpong, says the Miners are on course towards winning this year’s Ghana Premier League in order to represent the nation in the next CAF Champions League.

“Our match against Elmina Sharks was very interesting because it proved that we are tactically and technically prepared to be champions in the Ghana Premier League,” Mr Frimpong told Daily Graphic in a post-match interview after their first win of the season.

Elmina Sharks shocked the Miners at their own backyard when Benjamin Bernard Boateng benefited from a goalkeeping error in the third minute to open the scoring for the visitors.

The early goal brought out the best from the Miniers who piled pressure on their opponents for the equaliser but failed to do so until after recess when Appiah MacCarthy levelled up through an expertly taken free kick in the 47th minute,.

A brace by debutante, Dacosta Boadu, and another by David Abagna Sandan gave the Aboakese side a comfortable lead, before Sharks got their second goal.

While commending Elmina Sharks for giving Ashgold a tough match, Mr Frimpong said it was the tenacity, fighting spirit and match fitness of Ashgold which gave them the victory.

“We are on course towards winning the league because our Serbian coach, Milovan Cirkovic, has come out with a strategy that has given our players the tonic to compete favourably for the league trophy,” he revealed.