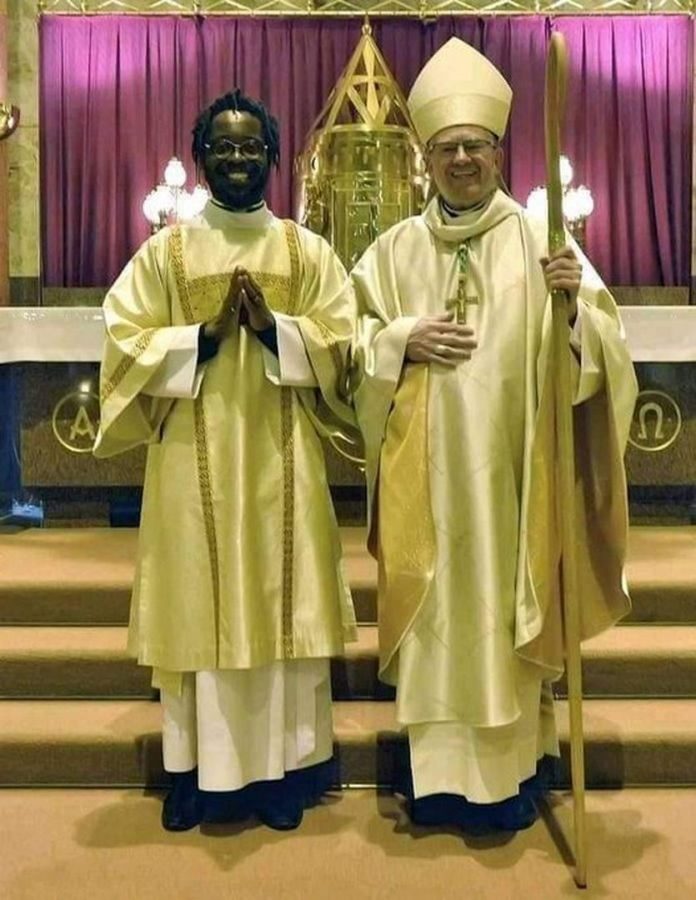 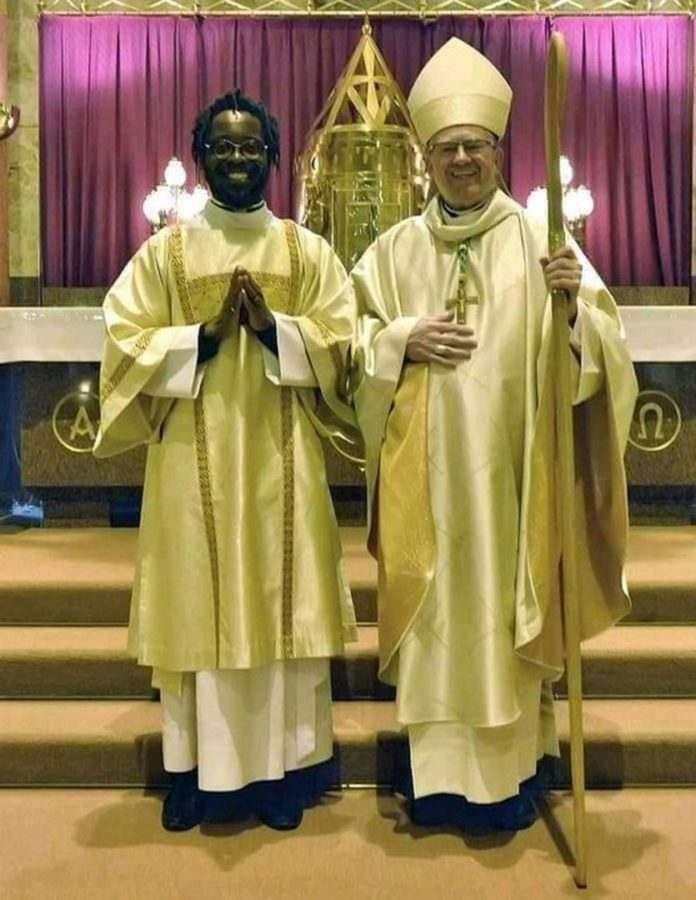 The Catholic Church has ordained a man, Revered Father Leandre Syrieix, who has dreadlocks and tattoos as a priest in Canada.

According to Paradise News, the man’s ordination happened on Wednesday, June 24, in Limoilou Quebec in a diocese called Saint-François-de-Laval. The man is described as a very friendly person who gets along with people well. Leandre said his tattoos are of very religious significance, adding he had two years before he was ordained.

He is also one of the youngest priests in the diocese who are really going against traditions. A graduate of philosophy and theology at Laval University, the man worked for six years as an engineer.

Leandre added that he had the call to become a priest at the young age of 18 but decided to go a different path. The priest said that he, however, was very much involved in church activities when he was growing up, talking about how he went ahead to bag a master’s in material engineering. Looking back at his secular years, the amiable priest said he really loved his job as an engineer.

When the priest’s photos resurfaced on Twitter, many had many things to say about his looks.

Below are some of the reactions: @HenshawKate said: “God looks at the heart…. no issue from my end.”

@AzubikeTobi said: “There are Jamaican priests, born with natural dreads. Even some Nigerians are born with that. Pastoral calling doesn’t discriminate your hairstyle.”

@VickieRankie said: “This tweet made me remember how I train, inspire youth in my church, till we had opportunity to be in charge of every 3rd Sunday of every month as youth Sunday, I was shocked when the pastor said I cant preach on the altar just because I had beard…this is The Apostolic Church.”

A young man was ordained a Catholic priest with dread locks in Canada.
What’s your view..? pic.twitter.com/z5jdUfufAu

Nigerian state to use drones to fight kidnapping, banditry

Man allegedly shoots sibling on their way to hunting