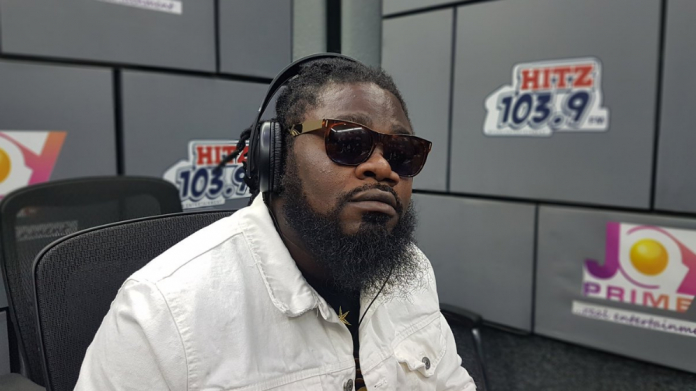 A member of defunct music group 4×4, Captain Planet, has sparked fear among some Nigerian musicians after sharing his bad dream.

Captain Planet, in a tweet, narrated how he saw one big musician die, and his demise was a huge blow to the world.

The manner of death, he said will be poisoning and called for prayers for the entire music industry.

It is unclear the gender of the said musician, but Captain Planet, who refuses to be called a prophet, insists his dream should be taken serious.

Some musicians and fans have taken the dream personal following some reports of artistes being poisoned by unknown persons.

Many top entertainers, both in Ghana and Nigeria have, in the past, been victims of food poisoning.

Patapaa, Harry Songs and Mr Ibu, Yvonne Nelson and Nana Ama Mcbrown have had their fair share of the near-death experience.

Management of artistes should go beyond ‘boys-boys’ services – Sam George