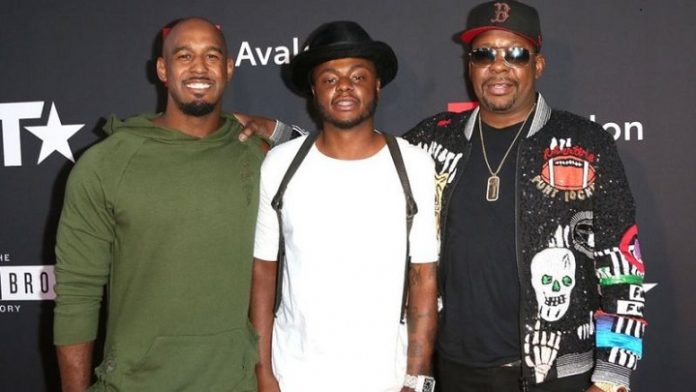 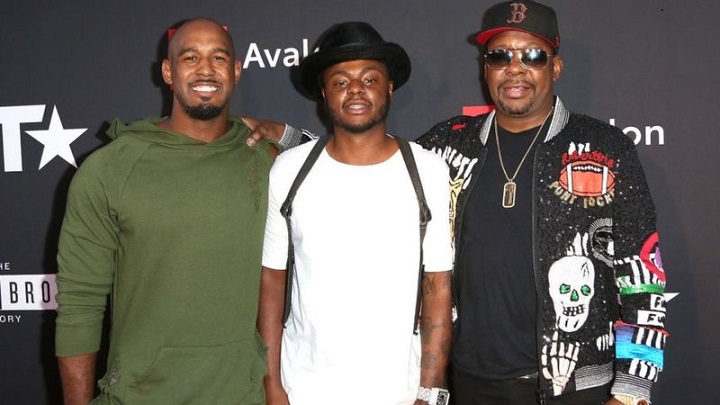 The son of R&B singer Bobby Brown has been found dead in Los Angeles, police have confirmed.

Bobby Brown Jr, 28, was discovered at his home on Wednesday, after police were called to a “medical emergency”.

No cause of death was available, but there is no suspicion of foul play.

Brown Jr’s brother, Landon, paid tribute by sharing a black-and-white photo of his late sibling on Instagram, alongside the caption: “I love you forever King.”

His girlfriend, Anna Reed, tweeted: “The heavens gained an angel but I lost my soulmate”.

Like his father, Bobby Brown Jr was a performer, and released one of his latest tracks, Say Something, in September.

His death is the latest in a series of personal tragedies to befall the family.

It comes eight years after his stepmother Whitney Houston accidentally drowned in a bath, and five years after his 22-year-old half-sister Bobbi Kristina died in similar circumstances.

His father, Brown Bobby Snr – whose hits include My Prerogative, Every Little Step and Rock Wit’cha – has five children who are still alive.

In a statement to CNN, Brown’s agent said he had no comment to make on his son’s death.