Ben Abdallah explains why Parliament will not be hung 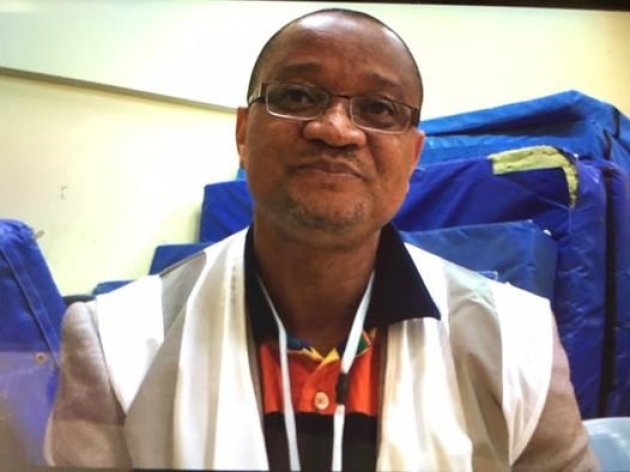 The Chairman of the Parliamentary Select Committee on Constitutional, Legal and Parliamentary Affairs, Ben Abdallah Banda, is optimistic the eighth Parliament will not be hung.

The New Patriotic Party (NPP) Member of Parliament for Offinso South Constituency in the Ashanti Region is convinced the party will win disputed seats, hence his stance.

At the end of the December 7, 2020 polls, out of the 275 constituencies, 137 seats have been declared in favour of the NPP, with 136 others secured by the National Democratic Congress (NDC), while Independent Candidate, Lawyer Andrew Asiamah Asamoah has 1 seat.

He made the revelation in an interview on Accra-based Onua TV.

“The moment the independent MP joins another, it ceases to become a hung Parliament even if the two main parties have the same number,” he said.

He added: “If the NDC had the majority seats, they would have elected the Speaker, and Deputy Speakers and they can lead in various committees in Parliament but as it stands now, that is not the case.”

Meanwhile, the Sene West seat is currently in contention by both the NPP and NDC.

This remains the only outstanding seat yet to be declared by the EC which the outfit says it is working to conclude issues regarding it.

I bought my tigers for tourism, not to endanger public