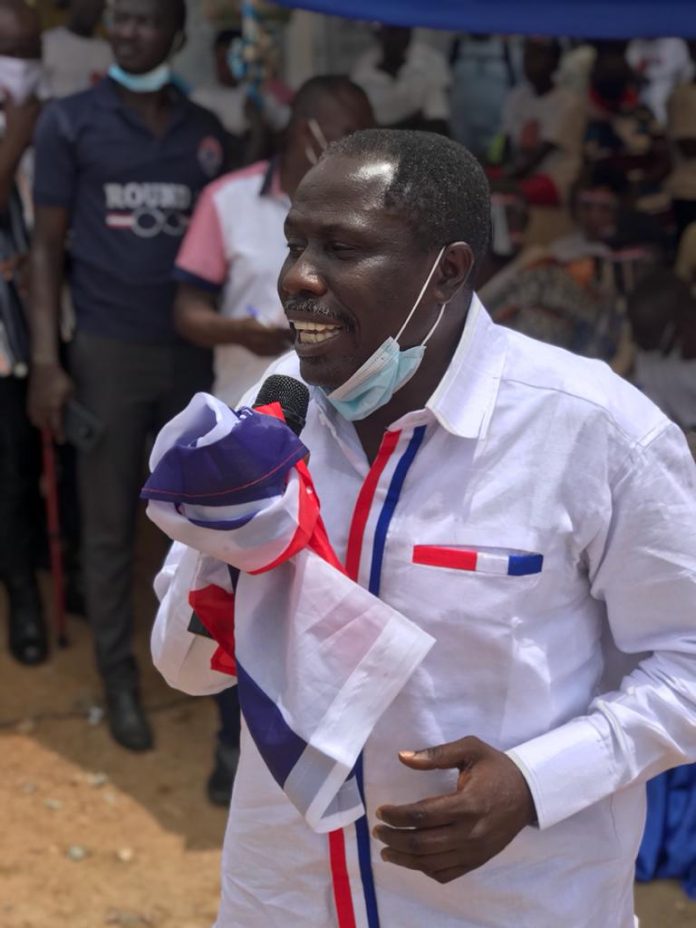 The Central Regional Treasurer of the New Patriotic Party (NPP) and Board Chairman of the Cocoa Marketing Company, Dr J.K. Essibu, has cautioned thousands of enthusiastic supporters of the NPP to shun complacent tendencies, warning that the battle is not over for the NPP.

Dr Essibu made this comment in the midst of a charged crowd that thronged the Senya D/A park in the Awutu Senya West constituency for a health walk in the lead up to the 2020 elections.

He said though the NPP is hopeful of securing a big victory in the impending presidential and parliamentary elections, it cannot materialise until the supporters intensify the door- to-door campaign and tell of the various achievements of the NPP and urged them to prove to the National Democratic Congress (NDC) that Ghanaians do not have short memories as suggested by the NDC presidential candidate John Manama.

Dr Essibu said it was important for the NPP supporters to work hard for the victory in the 2020 elections to sustain the gains made so far.

He said Ghana is on the path of transformation under visionary leadership of President Nana Addo Dankwa Akufo-Addo.

“Victory a must,” he concluded.