Banda: NPP asks for review of declaration in favour of NDC candidate 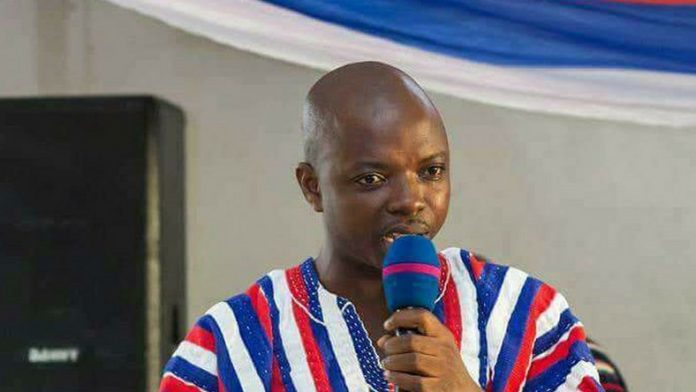 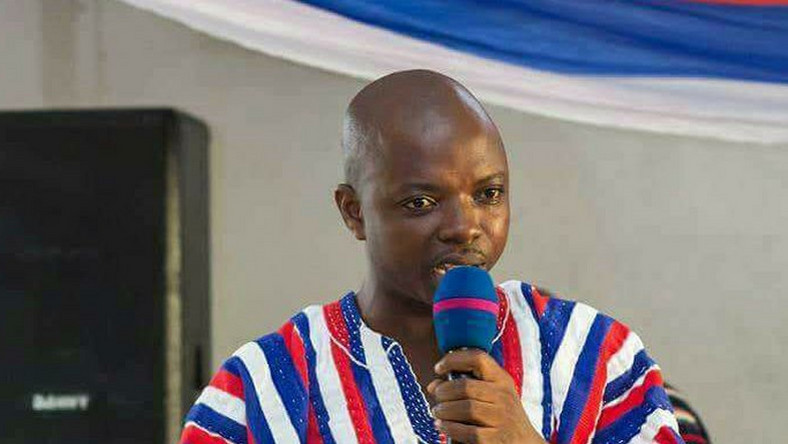 According to the NPP, it was going to petition the Electoral Commission (EC) for a review of the declaration since it has noticed that the NPP candidate rather won.

At a press conference at Abesim near Sunyani Friday morning [December 11, 2020), the Regional Chairman of the NPP, Mr Kwame Baffoe [Abronye] explained that the results declared by the EC at the constituency did not reflect the will and right of the people of Banda and described the declaration as “fraudulent, flawed, deceitful and not only a scam but a dubious sham”.

However, he said the polling station pink sheets available to all political parties, including the NPP has revealed that upon a proper collation, the NPP’s candidate had a total of 8,246 of the total valid votes cast, while the NDC candidate also polled 8,219, explaining that the NPP candidate won the election with a slim margin of 27 votes.

Mr Baffoe explained that per the figures on the EC’s pink sheet available to all stakeholders, the sub totals of all the figures did not reflect the grand total stated on the pink sheet.

He said a diligent calculation and collation of the results recorded in all the 44 polling stations in addition to the special voting on the pink sheet did not reflect the total sum of what the EC declared.

“We, therefore call on the EC to come back to declare the results which will reflect the true will and rights of the people to prevent any uncalled for violence”, saying “where the will of the people are undermined, violence takes over”.

“We in the NPP will never resort to violence however, should the constituency be plunged into chaos, the EC will have itself to be blamed because they have prepared the grounds and platform for same”, he stated.