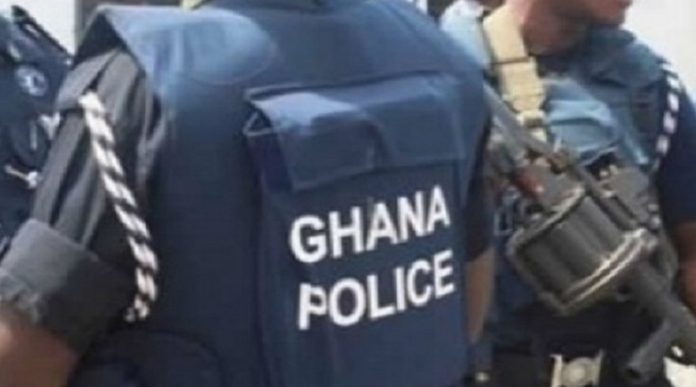 Residents of Anlo-Afiadenyigba of the Keta Municipality in the Volta Region are calling for the immediate transfer of police officers in the area.

This comes on the back of attacks on newly elected Member of Parliament (MP) for the area,  Kwame Dzudzorli Gakpey last Thursday.

Mr Gakpey and his family were allegedly attacked in his home at Anlo-Afiadenyigba by some persons suspected to be armed robbers, who made away with money and other valuables.

The residents, made up of mostly the youth in the area, said their call stems from the failure of the police to show up on time.

The leader of the group, Bubu Klinogo, said it will be the right thing to do if all officers on duty on the night of the attacks are transferred.

The Presiding Member for Keta, Amos Ametsime, added that there have been cases where residents run to them for help but did not get it.

The Regent of the town, Torgbui Kadzahlo, on the other hand, appealed to the Regional Commander to treat the call as a matter of urgency.

He assured the community was willing to convert an old post office into a police station to support the operations of the team that will be deployed to the area.

The robbers are said to have held their victims at gunpoint while they ransacked every room in the house to see what they could find.

They made away with about GH¢50,000 from the MP-elect, his brother and other people in the house. They also took their phones and laptops.

The incoming legislator was said to have run through his backdoor to the police station in the town, but the station was locked when he arrived there at about 1:30 am on Friday.

Listen to the residents in the video attached above: