Amidu’s resignation: Public drama could have been avoided 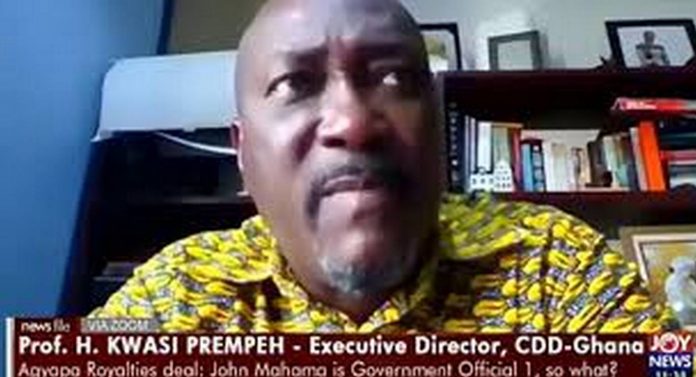 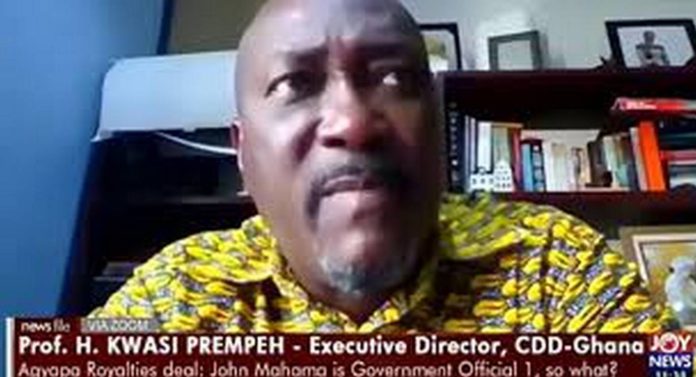 The Executive Director of the Centre for Democratic Development, (CDD-Ghana) has said the back and forth between the presidency and former Special Prosecutor, Martin Amidu could have been avoided.

Prof. Henry Kwasi Prempeh said certain details were taken for granted and subsequently blew the issues regarding the differences between the two out of proportion.

According to him, this gave Mr Amidu the grounds to state the delay of his appointment letter as a case in his resignation.

“I think a lot of this public drama could have been avoided if things were done in their right sequence and at the right time.

This comes after the Special Prosecutor resigned from his position on November 16, 2020, three years after he was appointed by President Nana Akufo-Addo.

However, Prof. Prempeh disagreed with the process by which an office building and logistics were obtained for Mr Amidu and his team which allegedly involved his personal involvement after appointment.

In his view, the office should have been delivered to him when he was appointed then, any changes as directed would be made later.

“I don’t think it a proper practice to actually appoint a person to an office and then let that person no matter who they are, be the one doing the legwork of finding places and stuff like that.

“That process is a bit baffling to me, it doesn’t speak well of the process,” he said Saturday.

In his letter of resignation, the former Attorney-General stated that “The events of 12th November 2020 removed the only protection I had from the threats and plans directed at me for undertaking the Agyapa Royalties Limited transactions anti-corruption assessment report and dictates that I resign as the Special Prosecutor immediately.”

Mr Amidu’s move has been met with opposing reactions with some social commentators saying the country’s fight against corruption has been lost.