Amidu sat on evidence that exonerated me – Ayariga 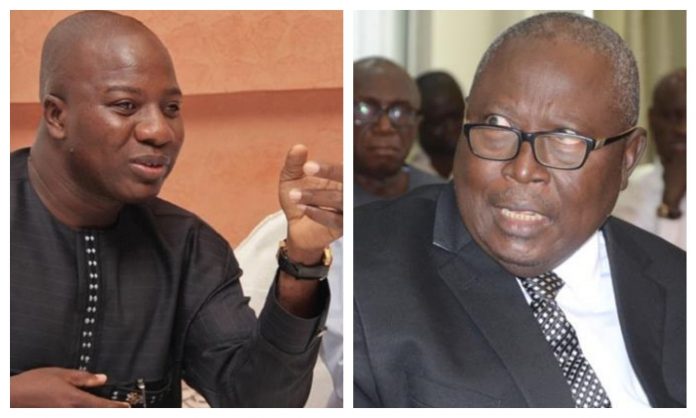 Speaking in an interview with Accra-based TV3 following the resignation of Mr Amidu, Mr Ayariga expressed optimism of winning the case with or without Mr Amidu as Special Prosecutor.

Mr Amidu charged him in the matter of the importation of three Toyota Land Cruiser vehicles in 2017, partly funded by a loan facility guaranteed by Parliament and accessible by all MPs.

“Just last week we went to court and a lot of interrogations and statements by custom officers and other people who appeared before the integrators of the special prosecutor, statements that clearly exonerated me but they sat on those statements.

“They refused to bring the evidence to court. The Office of the Special prosecutor under Martin Amidu sat on the evidence that exonerate me,” he said.

Asked whether or not he has been in touch with Mr Amidu after his resignation, Mr Ayariga said he has not spoken to the former Special Prosecutor on his resignation.

He said he knows the character and personality of Mr Amidu very well and so has decided to not speak to him on this matter.

Let’s impact positively with our songs-Akwaboah to musicians