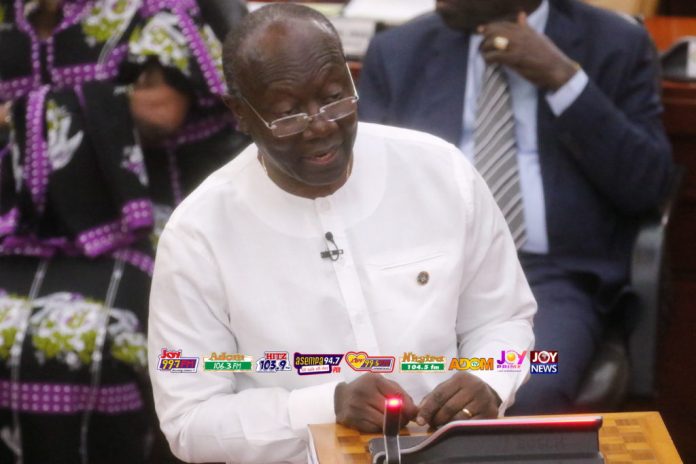 Dr Ofori-Atta was an uncle of President Nana Akufo-Addo.

He reportedly died in the United Kingdom yesterday.

He was Deputy Finance Minister of Ghana at the age of 31 under Busia administration.

Dr Ofori-Attta was born on December 7, 1937 at Fankyeneko in the Eastern Region to Okyenhene Nana Ofori Atta 1.

In 1992, he contested the Fanteakwa Constituency seat on the ticket of the New Periotic Party but lost.

The late Dr Ofori-Attta was married to Maud Adi-Darko and they had four children including Mr Ofori-Atta.

- Advertisement -
Facebook
Twitter
Pinterest
WhatsApp
Previous articleMan who earns GH¢ 308 monthly took lady out, she ate food worth GH¢69 and this happened
Next articleInjured Thomas Partey to spend more time on the sidelines

Why Kwame Nkrumah’s children were prevented from seeing his body