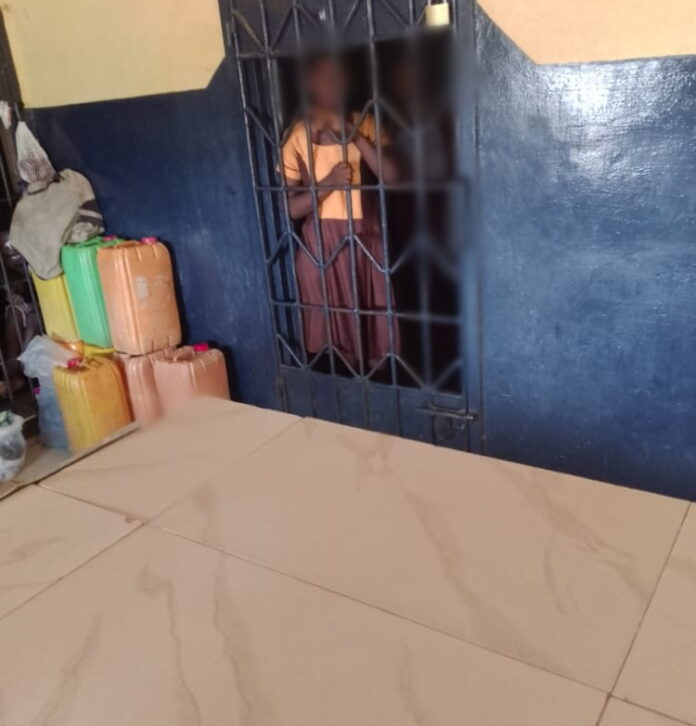 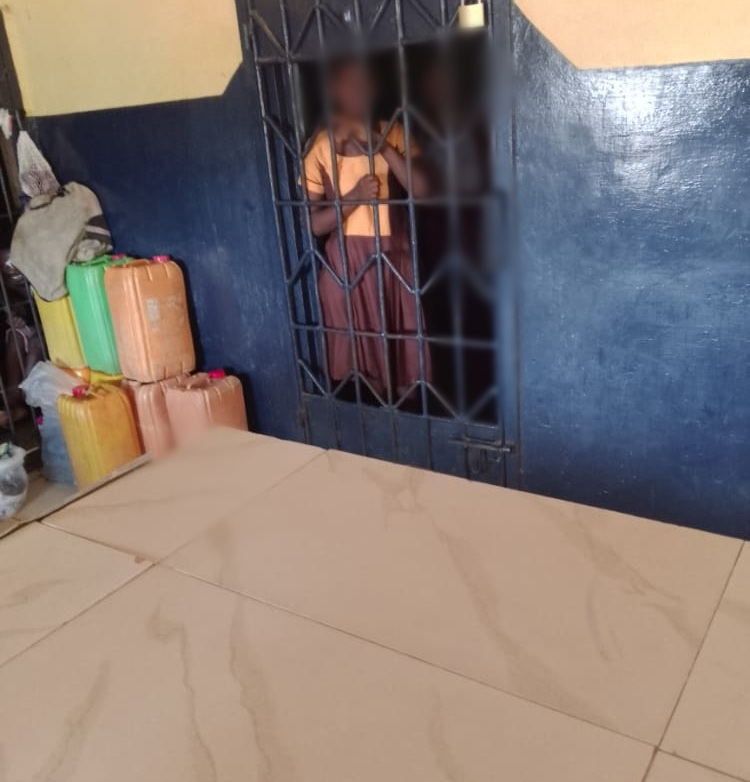 The suspect (name withheld) was put behind bars while she was still donning her uniform for challenging some police officers who stormed her home to effect an arrest.

It is said that she banged the police van amid the chaos, leading to an altercation between the family and police, for which she was subsequently arrested.

This, Mr Appiah has strong reservations on considering the instances of the arrest and the offence of the child.

Per his perspective, he remarked that a juvenile trial would have been the most appropriate approach to the matter.

In an interview with Gershon Mortey, the Akatsi Police Commander, Chief Superintendent Gelefo, explained that his personnel had gone to the chief’s palace to arrest a man who had electricity power issues with his landlord.

He added that the police, after meeting the man’s absence, opted to invite his wife over to the police station, and that was the beginning of the series of trouble.

Not only did the suspect and her family interfere with the process, they are said to have demanded to march the police men before the chief, a move the police officers declined.

Siseve Selasie, a family head who mediated in the arrest, explained that the police officers allegedly verbally abused him and assaulted the wife of the suspect they were to arrest with pepper spray.

He alleged that the police officers fired warning shots before arresting both the wife of the suspect and the 16-year-old for banging their car.