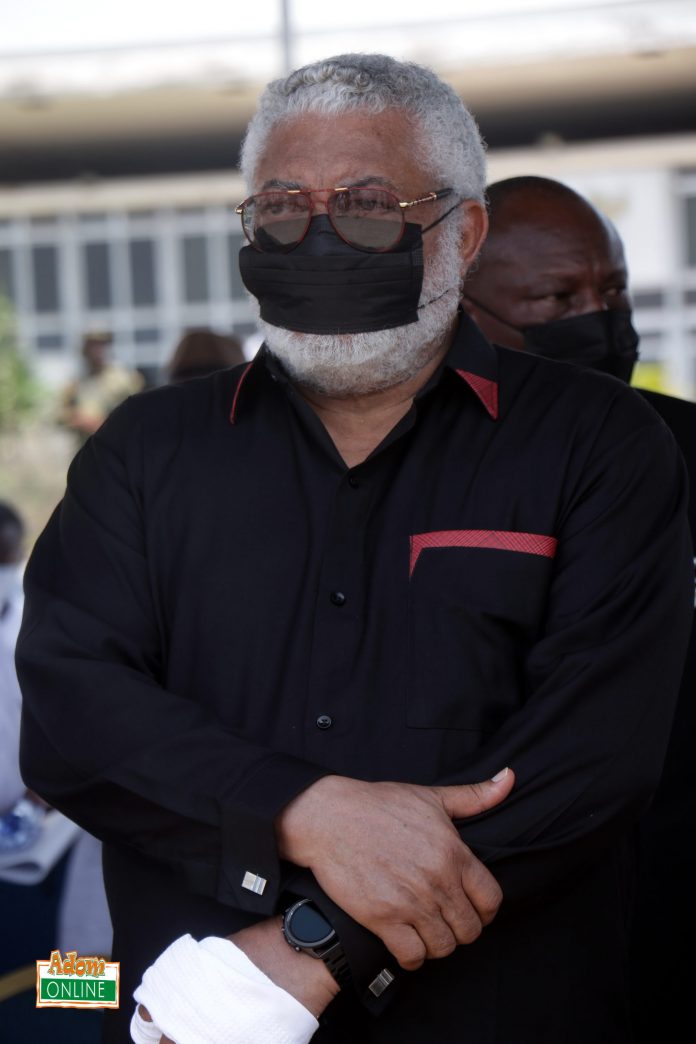 The family of former President Jerry John Rawlings has dismissed reports of the funeral date of the country’s longest-serving head of state.

The head of funeral planning committee, James Victor Gbeho, stated that the family and the government, have agreed on December 23, for the funeral rite of the former president.

However, in a press release, signed by the Secretary to the Agbotui family on Wednesday, it said the press release on Monday confirming the date of Mr Rawlings’ funeral should be disregarded.

“We wish to inform the general public that no such consultation has taken place, and as such the former press release confirming the date of his [J.J. Rawlings] funeral should be disregarded.

“Information to the new date and details of the funeral arrangements of the late President will be conveyed after a thorough and broad consultation with the families, the government, and The Anlo State to give him a befitting burial.”

Mr Agbotui appealed to the Office of the President to ensure that the Customs of Anlo and the right procedures are duly respected during the burial of Mr Rawlings.