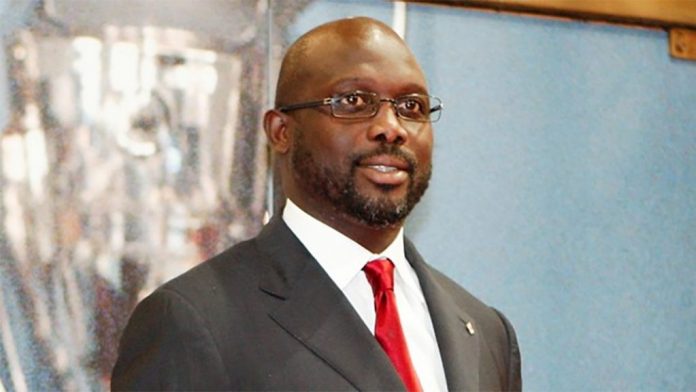 1/2 We have lost a legend and an icon. This is a very sad day for the football world. On behalf of the government and people of Liberia and in my own name, I wish to extend deepest condolences to the family, the people of Argentina and all lovers of the beautiful game for the pic.twitter.com/omk1jC1Pfr

Former Cameroon star Roger Milla said he only shed a tear “because for Diego, you don’t need to cry your eyes out. A tear says it all.”

Former Nigeria captain and coach, Sunday Oliseh, who marked Maradona in what turned out to be the Argentine’s last game for his country in the 1994 World Cup, said he was shocked by the news.

“It is not the time for it to be – it is somehow painful in way I can’t really explain. Playing against Diego helped my career in a way I can’t describe. It helped me a lot,” he said.

“Playing against him, you could always notice that he had something that no other player I had ever seen in my lifetime had. The way he touched the ball, he didn’t really touch it, it was like he was massaging the ball.”

#Diego Armando Maradona hero of our time. True legend. Thank you for so many wonderful memories. #MYSRIP pic.twitter.com/c3xCKTmGjE

Covid-19: Australians could face jail or fines if they return from India

Spain call up came as surprise