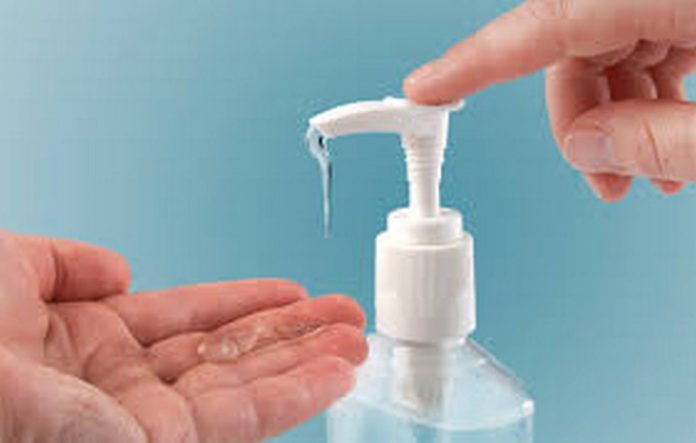 A group of seven people have died after they drank hand sanitiser when they ran out of alcohol at a party in Russia.

Two more are in a coma in an intensive care ward after also consuming the antiseptic hand wash, according to local reports.

The incident happened in the Tattinsky district of Yakutia, the largest region in Russia. The hand sanitiser was 69% methanol and has been sold during the pandemic.

People have been warned that they should not drink the antiseptic, which was made in Russia.

A 41-year-old woman, a 27-year-old man and a 59-year-old man were the first three to die before a medical evacuation aircraft flew six others to Yakutsk, the region’s capital.

In a statement, the federal public health watchdog said: “Nine cases of poisoning with sanitiser have been registered, including seven that were fatal.”

The regional state prosecutor said: “The poisoning took place as a result of drinking sanitiser.” A criminal case has been opened.