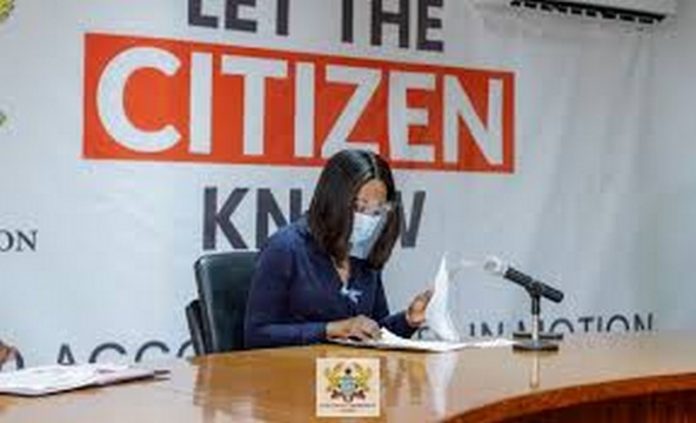 The Criminal Investigation Department (CID) of the Ghana Police Service has requested for exhibits from the Electoral Commission (EC), to assist in investigations into alleged forged documents case against five disqualified presidential aspirants.

The Director of the Documentation and Visa Fraud Unit of the CID, Chief Superintendent Alex Buabin, confirmed the request by the Unit to the EC, in Accra yesterday.

He said officials of the EC have assured to finish the police with the requisite documents to facilitate the alleged fraud case.

The Ghanaian Times in its Friday, October 30, 2020, issue reported that the CID has received an official complaint from the to probe alleged forgery against the five disqualified presidential aspirants for the December 7, 2020, elections.

According to the EC, those whose cases borders on fake voters register and fake signatories on the nomination forms have been referred to the CID for further action.

Out of the 17 presidential aspirants who presented their nomination forms to the Electoral Commission (EC), five have been disqualified to contest this year’s presidential election on grounds of presenting unqualified registered voters.

Being pregnant shouldn’t stop me from performing – Adina [Video]