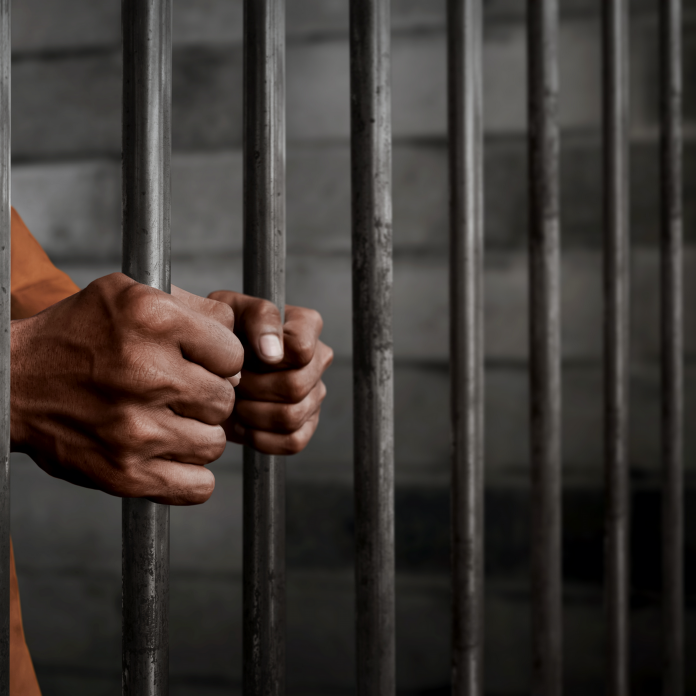 A 39-year-old fisherman has been sentenced to three months imprisonment for interfering in the just-ended elections at the Sene West constituency in the Bono East region.

Christain Nukpeta who a resident of Tato Bator is reported to have snatched a Parliamentary ballot box at one of the polling stations in the area when the counting process was ongoing.

He was subsequently pursued by some security personnel and arrested.

But the retrieved ballot box was without the seal of the New Patriotic Party (NPP).

Appearing before the Techiman Circuit Court presided over by Justice Alexander Graham, the accused pleaded guilty and was sentenced to pay a fine of GH₵3, 600 and in default, serve a six months imprisonment term.

In addition, the 39-year-old has been disqualified from voting for the next five years.

The Sene West Constituency Parliamentary seat remains the only outstanding Parliamentary Results yet to be declared by the EC in the just ended General Elections.