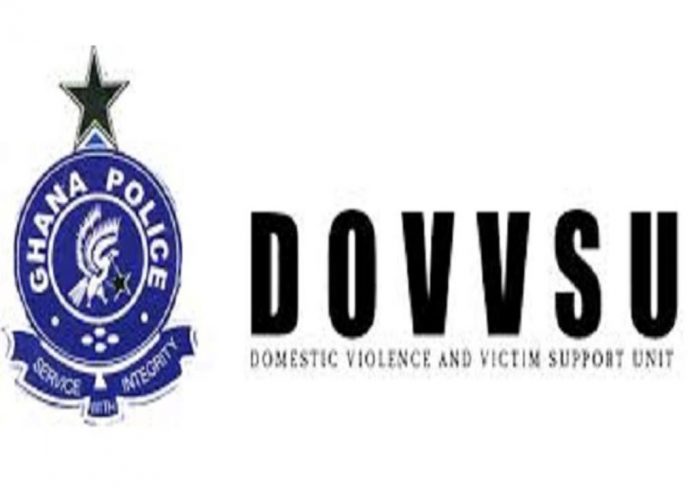 Speaking with the Inspector in charge of the division, Rosemary Abeka, she indicated that children are often subjected to physical, sexual abuse and neglect which often have psychological effects on the child.

Per reports, about 95 million children are abused globally every year and the highest rate is reported in Africa.

DOVSUU recently investigated an incident of three children below the ages of eight of which two were abused by their parents, and the third child was hit with a cutlass by an angry neighbour at Apaah in the same Region.

Two of the children recounted the incidence to Nhyira FM’s Obidehyie Ofori Amanfo:

“My sibling lost money and my mother thought I had stolen it. She beat me and put my hands in the fire.

Inspector Abeka, speaking at a programme organised by the Apaah Emmanuel Child Development Centre, cautioned parents to exercise patience when dealing with their wards and refrain from being violent with their children.

The event was under the theme ‘Protecting the Child, Securing the Future’ to create awareness of child abuse.

Speaking at the programme, the Minister in charge of the Foundation, Rev. George Ayam noted that the campaign was to educate parents and raise awareness on the consequences of child abuse.

“If someone takes the law into his or her own hands and abuse any child, the law will take its course so they [parents] have to be aware so that they don’t abuse any child,” he noted.

Head of Programmes at the Mampong National Commission for Civic Education, Francis Mensah, advised parents to desist from any act of violence that will jeopardise the future of children

Man arrested after failed attempt to behead lover for rituals

One dead, four others injured in gas explosion at Ejisu